The Actors of a Future Conversation

All conversations in the history of humanity have so far involved and revolved around five primary voices: the loud; the sharp; the kind; the fringe; and the convenors. However, as AI rapidly develops we have begun noticing the emergence of an important and credible sixth voice: the machine.

Who tells our stories matters as much the stories themselves.

All conversations in the history of humanity have so far involved and revolved around five primary voices: the loud; the sharp; the kind; the fringe; and the convenors. However, as artificial intelligence rapidly develops we have begun noticing the emergence of an important and credible sixth voice: the machine.

These voices tend to drown out the contributions of others through sheer strength and dominance. This is usually due to a combination of conviction, authority and privilege which colours their impression of others and introduces condescension.

These voices add value to the conversation with insights and data that may be hitherto missing from the larger narrative. Their contributions are rooted in a logical framework wherein every hypothesis and opinion must be rationalized.

These voices are adored and admired for their ability to consistently add empathy and heart to difficult conversations. This facet of a conversation is essential while building trust and consensus among a varied group of stakeholders.

These actors tend to voice the radical or minority opinion which depending on the context may or may not prove to be a viable solution. However, it is important to build an environment of inclusivity so that they do not feel disenfranchised.

These voices carry the most authority and responsibility because they are the ones who are attempting to demonstrate leadership by building a shared purpose. This is the first step in mutual understanding and arriving at a final consensus.

In this context, the rise of machines has been expected as conversations have totally transitioned from the physical to the digital realm with millennials and digital natives. The exponential increase in connectedness can be evidenced from the average daily time spent on smart mobile devices as well as their much documented addictiveness.

The machine is unlike any of the other actors in the conversation because it is gifted with the ability to draw insights from a nearly infinite amount of data. Over time it is able to curate each conversation and increase the efficacy of its response architecture by recalling the exact context and relationship of each of them. This personalization and targeting is familiar at an individual level but completely alien at a scale of millions. This is precisely why governments must evolve and use the machine to not only convene the right set of actors for each conversation but deliver value instantaneously. While the machine is gaining competency the notion of tandem communication, part machine — part human, must become the default so that eventually it becomes automated. However, governments must also recognize the biases that are being programmed into these virtual agents and their ability to influence our free actions thereafter.

When machines know enough or gain sufficient credence to tell us our own stories so convincingly that we can’t help but believe them, then how can we ensure that our attention and trust is not being preyed on? How can we make sure that misinformation and propaganda is not infiltrating the mainstream narrative? These issues of authenticity and vulnerability are at the heart of every future conversation and all of us need to reimagine the communication landscape of the next few decades.

A Conversation with an Experimental Physicist

A Conversation with an Anxious Writer 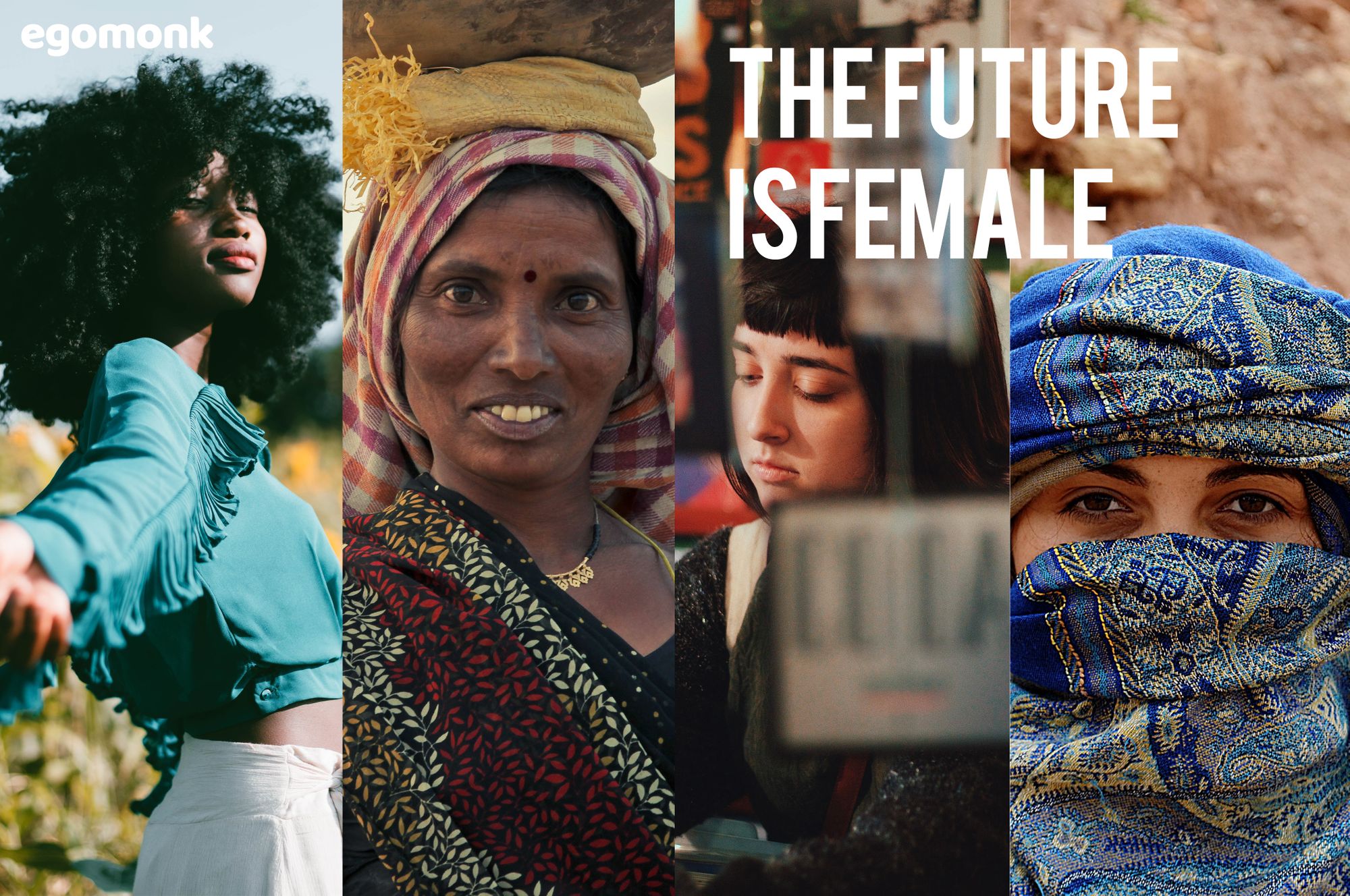