Faith and Environmental Action in the MENA

The Faith for Earth initiative by the United Nations Environment Programme recognizes the potential that faith-based organizations have in driving climate action across the globe.

84% of the global population believes in a divine power that manifests in a set of standards or principles. Faith-based organizations and leaders hence hold an immense ability to direct the everyday actions of religiously affiliated individuals. All religions preach worshipping and respecting the divine creation that is nature.

Faith leaders can contribute to capacity building, awareness, and teachings, which can help translate the responsibilities prescribed towards the environment to practical demonstrations on the ground.

In some countries with a constitutionally established state religion, governments have the responsibility to formulate policies that contribute to the sustainability and protection of the environment as manifested in that religion. Faith-based organizations are also the fourth largest economic power on earth.

A small example of the sheer infrastructural power they hold can be understood by the:

Faith leaders' decisions to incorporate sustainability into their architecture like solar panel fittings, water management, waste management, and then distributing the surplus to the local communities could alone contribute to a thriving green economy.

2015 was a landmark year for global action on environmental sustainability. Apart from the landmark Paris agreement, where 195 countries and the European Union signed an agreement to commit to a sustainable low carbon future, multiple faith leaders also raised a call to action to protect the climate from the devastating impact of climate change.

Apart from these, there was also a Buddhist Declaration on Climate Change, the release of a Rabbinic Letter on the Climate Crises by hundreds of rabbis, along with Hindu leaders also taking notice of the global momentum.

Next for the MENA Region

In the MENA region, the UNEP has been in dialogue with several faith-based organizations as part of their Faith for Earth initiative. Their most recent strategy has included a partnership between the Council of Islamic Ministers of Environment at the Islamic Scientific, Education and Cultural Organization - ISESCO, Qatar Foundation, Qatar Quranic Botanical Garden, and College of Islamic Studies at Hamad Bin Khalifa University to design an institutionally backed "Islamic Charter" which cover issues of climate change, ecosystem restoration, nature-based solutions, green economy, and environmental ethics.

Academicians, government leaders, and faith leaders have a greater responsibility towards incorporating economic development with environmental sustainability. Dr.Iyad Abumoghli, the Director of the Faith for Earth initiative, stressed on the major role Islamic leaders can play in mobilizing the Islamic community to preserve the environment and responsibly utilize the vast natural resources that the Middle East has been gifted. He also has an optimistic outlook on students and young people in participating in environmental activism, which goes beyond simple financial donations and includes holding their leaders accountable.

The Role of Startups in MENA's Sustainable Recovery

Sustainability Efforts by the Private Sector in the MENA 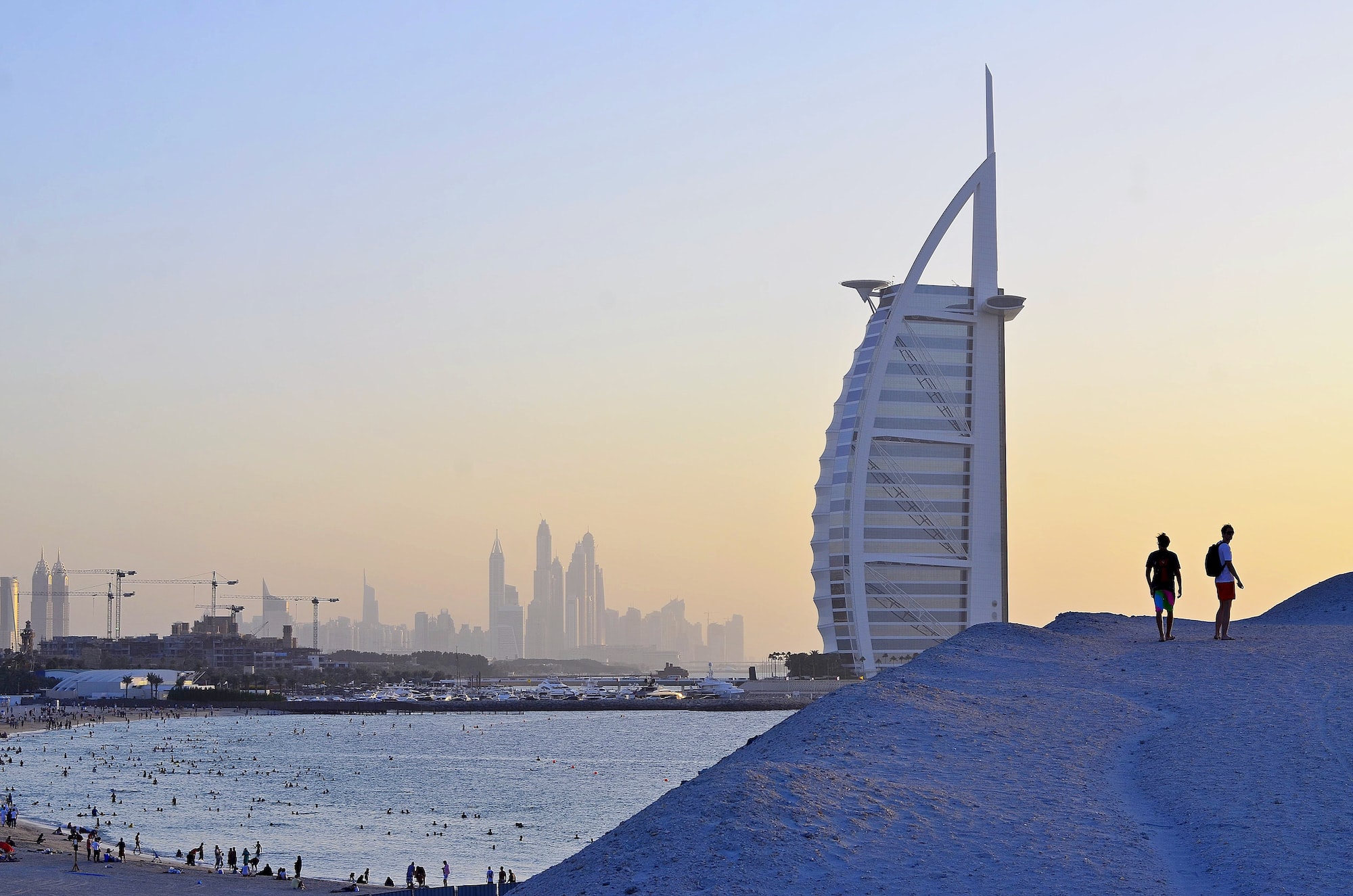