Case Study: We The Future

An overview of our digital launch of Hero Vired to build credibility and a qualified lead pipeline of applicants.

The Hero Group came to us with the challenge of launching a new edtech venture in the fiercely competitive Indian market. After deep exploratory discussions with them we were able to articulate a unique positioning around exponential thinking, non-linear trajectories, imperfect choices, win-win solutions, and the future of skills and work.

We connected Hero Vired's digital launch with the concept of We The Future and created more than sixty minutes of original programming over five sessions. In order to bolster the new platform's credibility we coupled its founder Akshay Munjal with luminaries such as Sourav Ganguly, Naina Lal Kidwai, Steve Leonard and Anshu Mor. The sessions were pre-recorded across multiple cities for complete editorial control and maximum flexibility.

The digital event and standalone videos were released on both our social channels  as well as those of Hero Vired using emulation. In addition to broad participation from Indian media, we targeted qualified leads for Hero Vired in the 25 to 35 age bracket in tier 1 Indian cities with demonstrable interests in either specific courses, industries, edtech peers or employers.

Views: 655,987
The number of times our assets were consumed by our target audience.

Unique Reach: 2,451,400
The number of unique people who were exposed to our series.

We The Future - Playlist of 5 Videos

Case Study: Sustainability in the Next Era 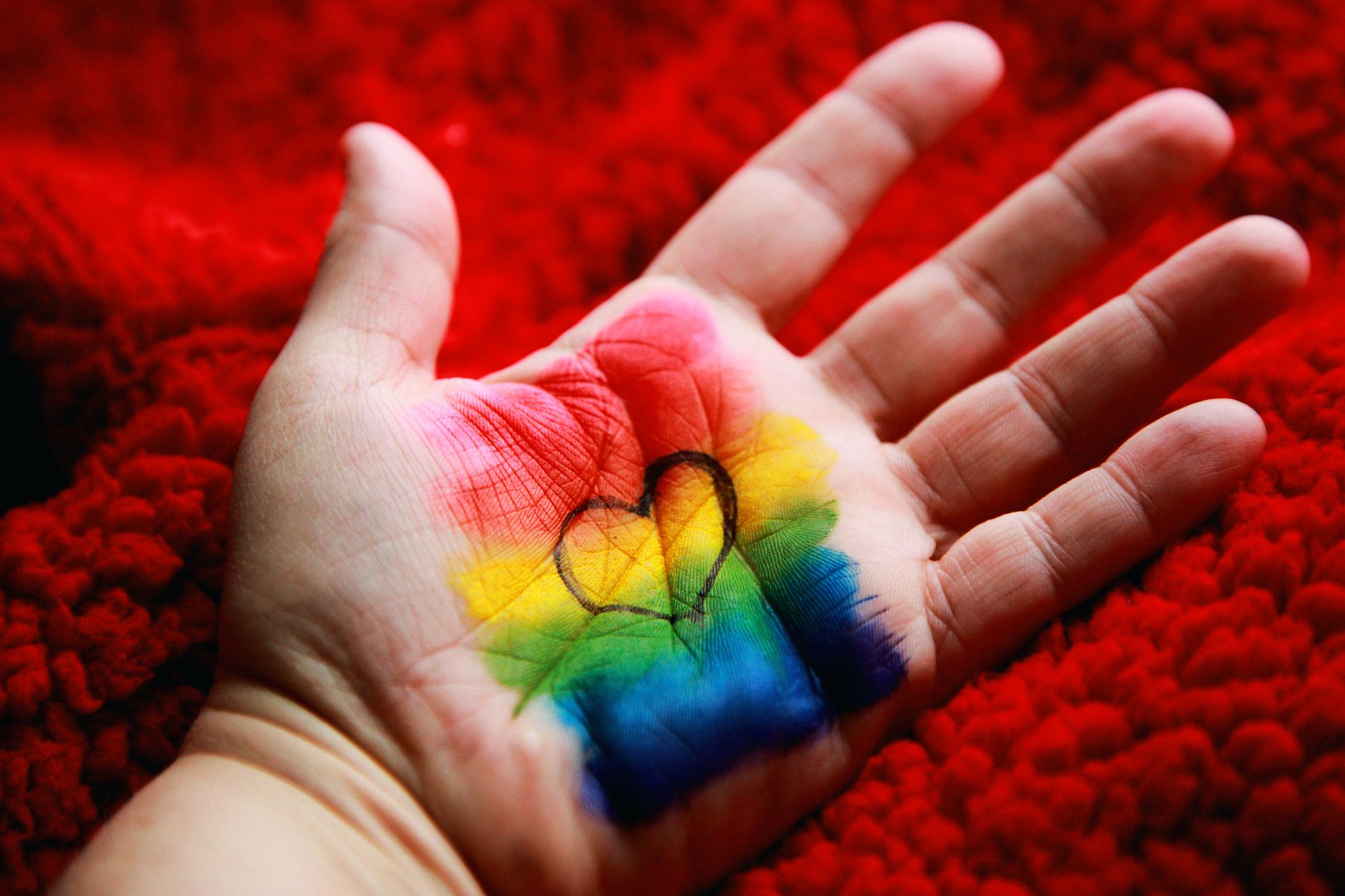