a year ago by Sartaj Anand • 7 min read

Our ability to generate meaningful employment and provide purposeful jobs has proven challenging with the gender employment gap shrinking by only 2% since 1992.

A Data-Led View on the Employment of Women

Being an equal opportunity employer should come naturally to the world's most innovative and progressive organizations but unfortunately this is still not the case in 2020. Our ability to generate meaningful employment and provide purposeful jobs has also proven challenging with the gender employment gap shrinking by only 2% in the past 27 years. Even in 2018 there were 700 million fewer women in the global workforce than men. And this troubling trend is deepening for the next generation because 69.1% of all youth currently neither in employment nor in education or training are women. Surprisingly, 41.5% of women with a university degree are either unemployed or outside the labour force, while only 17.2% of men find themselves in the same situation.

These gender issues aren't isolated occurrences at the start of a professional career and they repeatedly manifest themselves at critical junctures for women such as performance appraisals, childbirth, executive-level promotion, etc. This is precisely why only 27.1% of managers and leaders all over the world are women. Yet women managers have been consistently found to be younger than their male counterparts. In low-income countries, they are, on average, 6.1 years younger than men, 1.3 years in middle-income countries and 1.7 years in high-income countries.

The complex network of challenges faced by women at work can be deconstructed into 4 primary issues which when resolved should materially alter the trajectory of women within any organization. They are the automated elimination of the gender wage gap, baselining and removal of the motherhood penalties, support for reducing unpaid care work and increasing the representation of women on boards.

Gender Wage Gap
The global gender wage gap is still hovering at 18.8% and ranges from 12.6% in low-income countries to 20.9% in upper middle-income countries. Although 173 nations have ratified ILO Convention No. 100 which guarantees equal renumeration for work of equal value by men and women, only 86 of them have passed laws to that effect. This issue has been a stubbornly persistent one since growth in daily wage work and part-time employment by women has exposed them to the double penalty of weaker pricing power and underemployment.

The Motherhood Penalties
Motherhood is simultaneously a personal highlight and professional concern for many women all around the world because of 3 specific penalties it attracts: employment, wage and leadership.

Motherhood Employment Penalty - A 2015 estimate over 51 countries revealed that 45.8% of mothers of young children were in employment compared to 53.2% of women without children under six years old. This disparity indicated the existence of an employment penalty which has increased by 38.4% from 2005 to 2015.

Motherhood Wage Penalty - Motherhood is seen as a proxy for reduced efficiency, increased caregiving, systemic shift in priorities, etc. which results in a wage penalty that can persist across a woman's working life. However, the status of fatherhood has been associated with a wage increment in several markets such as South Korea where fathers command a 26% premium over non-fathers.

Motherhood Leadership Penalty - Mothers have the lowest participation rates in managerial and leadership positions with only 25.1% of managers with children under the age of six being women as compared to 74.9% of men. The strongest barrier to women's leadership is family responsibilities followed by gender stereotypes and masculine corporate culture which has internalized the belief: “think manager–think man”.

Unpaid Care Work
Unpaid care work has always been the primary reason for the lack of workforce participation by women. 606 million working age women currently perform caregiving and housework on a full-time basis compared to 41 million men. In the period between 1997 and 2012 the net time reallocation that occurred between men and women was only 23 minutes per day. At this pace, the gender gap in time spent in unpaid care work will not be closed until 2228 i.e. 209 years.

Women Representation on Boards
The representation of women on boards has long been considered an intelligent choice and informal requirement since the inclusion of even a single woman has been associated with an 8-13 basis point higher return on assets. The primary risks of tokenism and weak influence on strategy and governance have remained despite voluntary targets and local laws mandating minimum representation standards. Although an organic improvement in this trend has been observed across the G7 a considerable amount of time and effort must still be invested to ensure women have a seat at the table everywhere.

Mechanisms to Unlock Support for Women

As the framework of fundamental gender issues has been identified, a variety of mechanisms can now be deployed to support women and transition organizations towards generating true equal opportunity employment.

Pandemic Patch for Auto as OPEC+ Cuts Oil Output by 10% 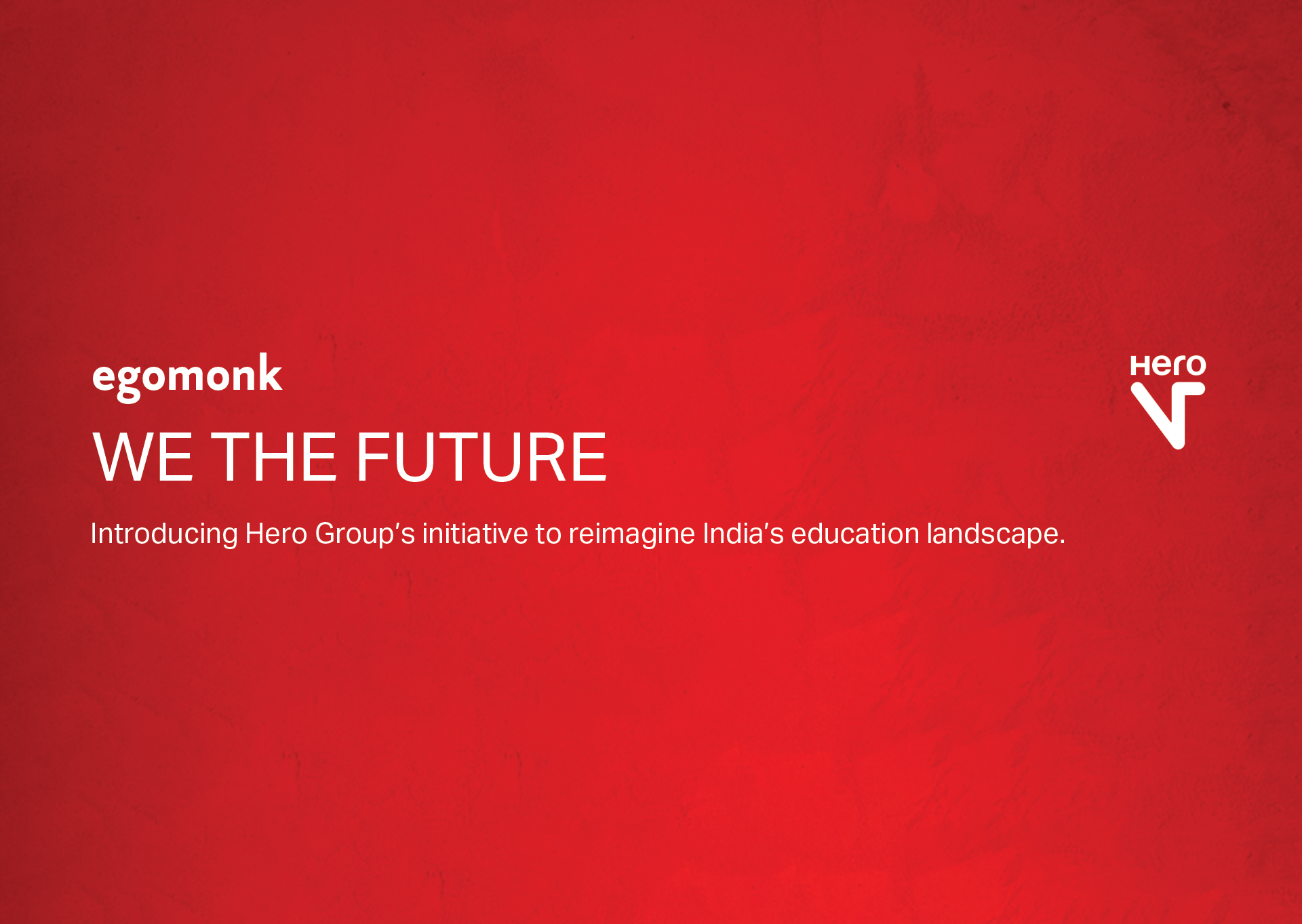 Case Study: Sustainability in the Next Era 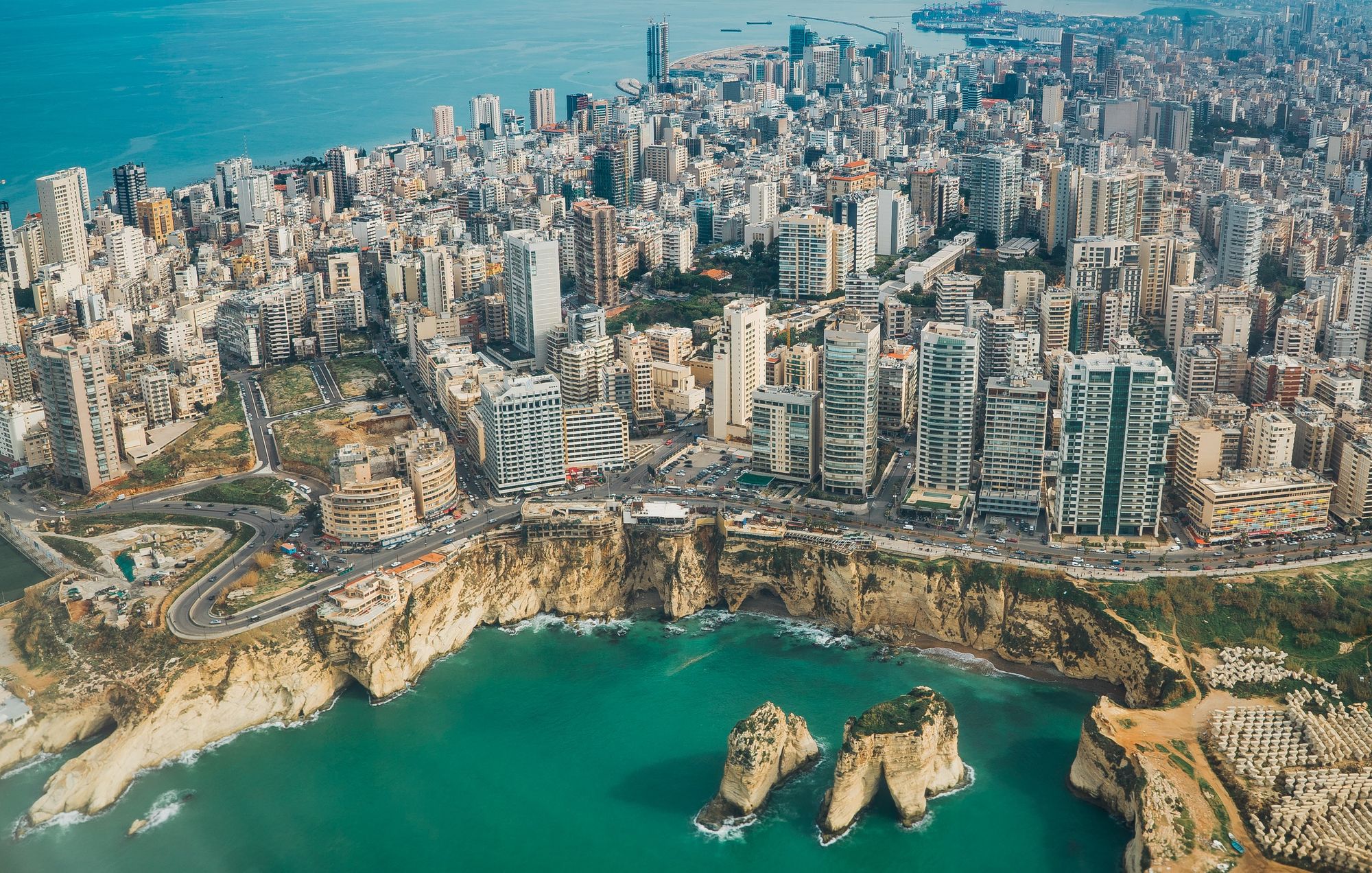