#SheWins is an initiative to celebrate amazing women from all walks of life using poetry to cut across privilege, body shape, orientation, beauty, race, and color. It was entirely led by women at every stage.

A Case Study of Empowerment

When I built egomonk it was designed from the ground up to be an equal opportunity employer where everyone was able and most importantly allowed to do the best work of their lives. It was also positioned to be a nexus and not a final destination. This meant once you were a part of our orbit you could rely on us throughout your professional career for support and counsel because the only way we know to win is by helping others become their best selves. Fortunately, as we continue to scale our team and global presence these guiding principles of caring human interaction have proved resilient. All of us at egomonk are entirely motivated by what we do and who we serve. This focus on impact was conceived to prevent us from being fascinated solely by profit and is the genesis of all our initiatives including #SheWins.

#SheWins grew from the recognition of a simple fact that whenever a woman has access to an opportunity she is able to win. Women all over the world demonstrate unwavering commitment every single day in their pursuit to make life better for themselves, their families and the communities they belong to. We wanted to celebrate courageous women from all walks of life because honoring and recognizing their multiple identities and journeys to success would allow us to become true allies. We hoped their stories would inspire other women and give them permission to then forge their own paths.

We all win when we raise each other up.

We were exploring potential dates to launch the campaign when we discovered that March 21 had been designated World Poetry Day by UNESCO. This inspired our strategic decision to use poetry as a vehicle to communicate the cause. We chose to collaborate with Bangalore-based spoken word poet, Janet Orlene, for the script and rendition since this effort had to be built on the bedrock of authenticity. The next few weeks were a blur of research and deep discussion about privilege, wealth, beauty, body shape, race, orientation, work, color, insecurity, and our own biases. This phase itself proved to be massively rewarding as we gained a more nuanced understanding of the network of challenges women must defy in order to succeed.

At the end of our campaign design phase, we had a poem, the voice-over artist and a detailed casting list in place. We then began to reach out to women across a wide variety of life situations and invited them to join this initiative. They included plus-size models, designers, entrepreneurs, journalists, corporate executives, caregivers, photographers, dancers and more. Our research and open feedback loops had also made us mindful to not only include cisgendered women but transwomen as well. This care and attention to detail was recognized by our collaborators and on March 16, 22 amazing women visited our studio to be a part of #SheWins.

On March 17, we recorded the poem with Janet and immediately hit the edit table to pick footage, line up cuts and over the course of the next 2 days were able to prepare a wide-screen and vertical version of the #SheWins headline video and all associated collateral. Our cohort of amazing women had made it possible for us to inspire millions of women all over the world and we were hopeful they would all see a bit of themselves and their reality through our work.

We released our wide-screen video on Facebook on March 21 at 6 PM (Bangalore) or 8:30 AM (New York) and progressively rolled out additional formats across Instagram and YouTube. We're proud of what we have made and spent the next few weeks promoting these assets and sharing our story with media outlets. Diligent promotion is a vital part of the modern day creation process and were excited to hear from our audiences about #SheWins.

Our target audience for this video were women with a high degree of agency between the ages of 20 and 50 currently residing in South East Asia and the Middle East. We attempted to reach such women by preparing an exhaustive list of representative interests such as climate change, feminism, social entrepreneurship, etc. This proxy approach allowed us to reach 1.63 million unique women and garner 400,000 views over a two week period across 3 platforms. Our analytics revealed consistent consumption throughout the waking hours of the day with increasing attention from 9 to 11 PM. Our device mix was also overweight on mobile phones and computers with insignificant participation from tablets.

When we were first discussing #SheWins several weeks ago I remember it was immediately clear to me that I should recuse myself from this campaign so women could directly serve women. I had complete belief in the abilities of my team and they knew they could rely on my support should they need it. However, such an event never arose and instead, they decided to double-down on our commitment to making #SheWins entirely led by women. They were able to extend this choice across all aspects of our value chain: design, casting, content, production, and post-production.

The best thing a male leader can do to support women is to provide them with his endorsement and discretionary funding so they can get things done. Men need to learn to get out of their way.

The team delivered tremendous results and validated a core hypothesis I have held for improving the state of women at work: male sponsorship. Even today only 27.1% of managers and leaders all over the world are women, and so it is up to the men who are currently in positions of power to dismantle the structural barriers preventing the rise of women. Your designation and the scale of your organization may allow you to experiment greatly but here are 3 things I believe every male leader should do -

Update: This article was modified to include reach and viewership metrics.

We at egomonk believe it is our job to build bridges to a better future, life, and planet, and if you want to realize that potential with us then email us today!

On the Front Lines

Accent on Her Tech Future 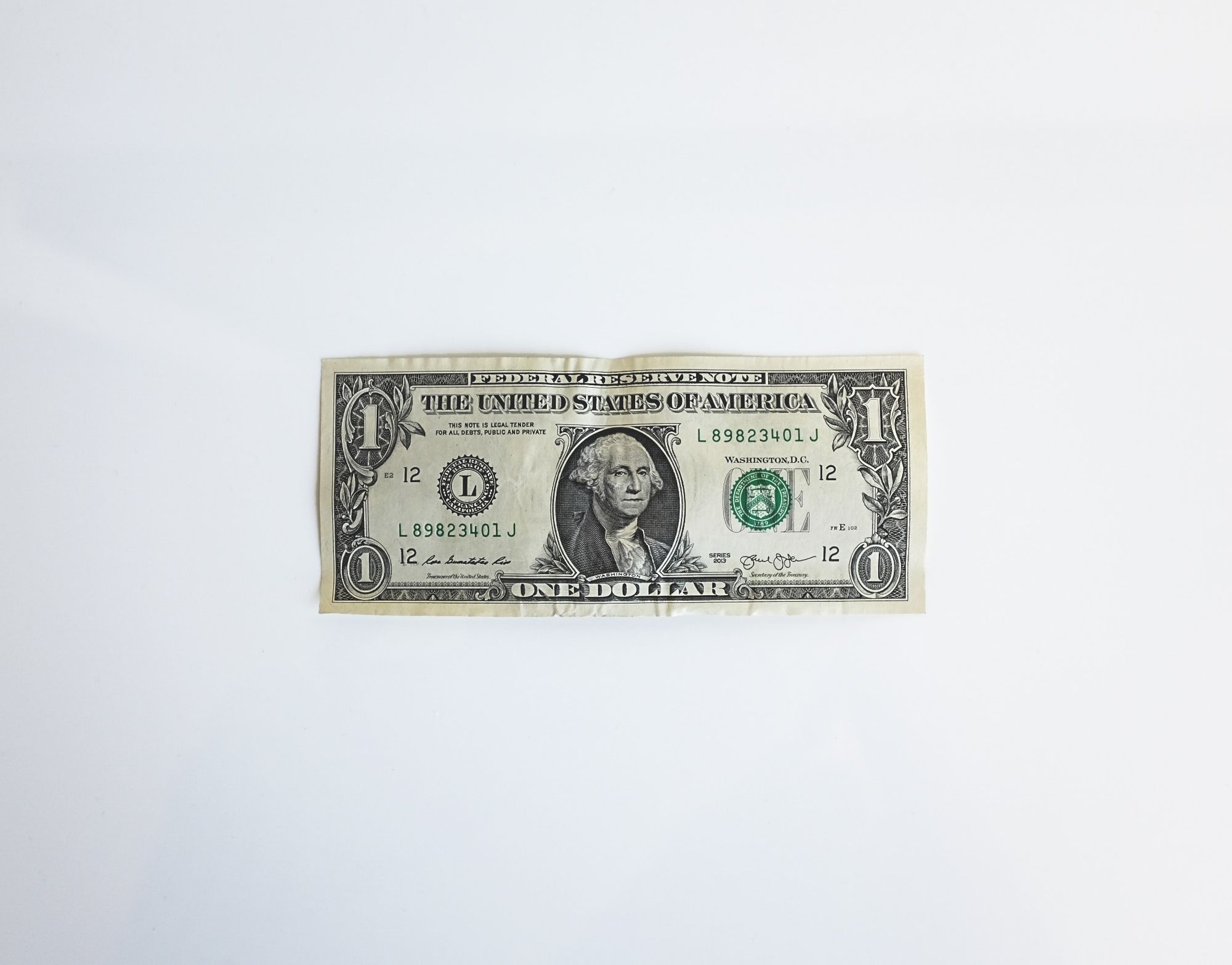 The Dynamics of SaaS Pricing 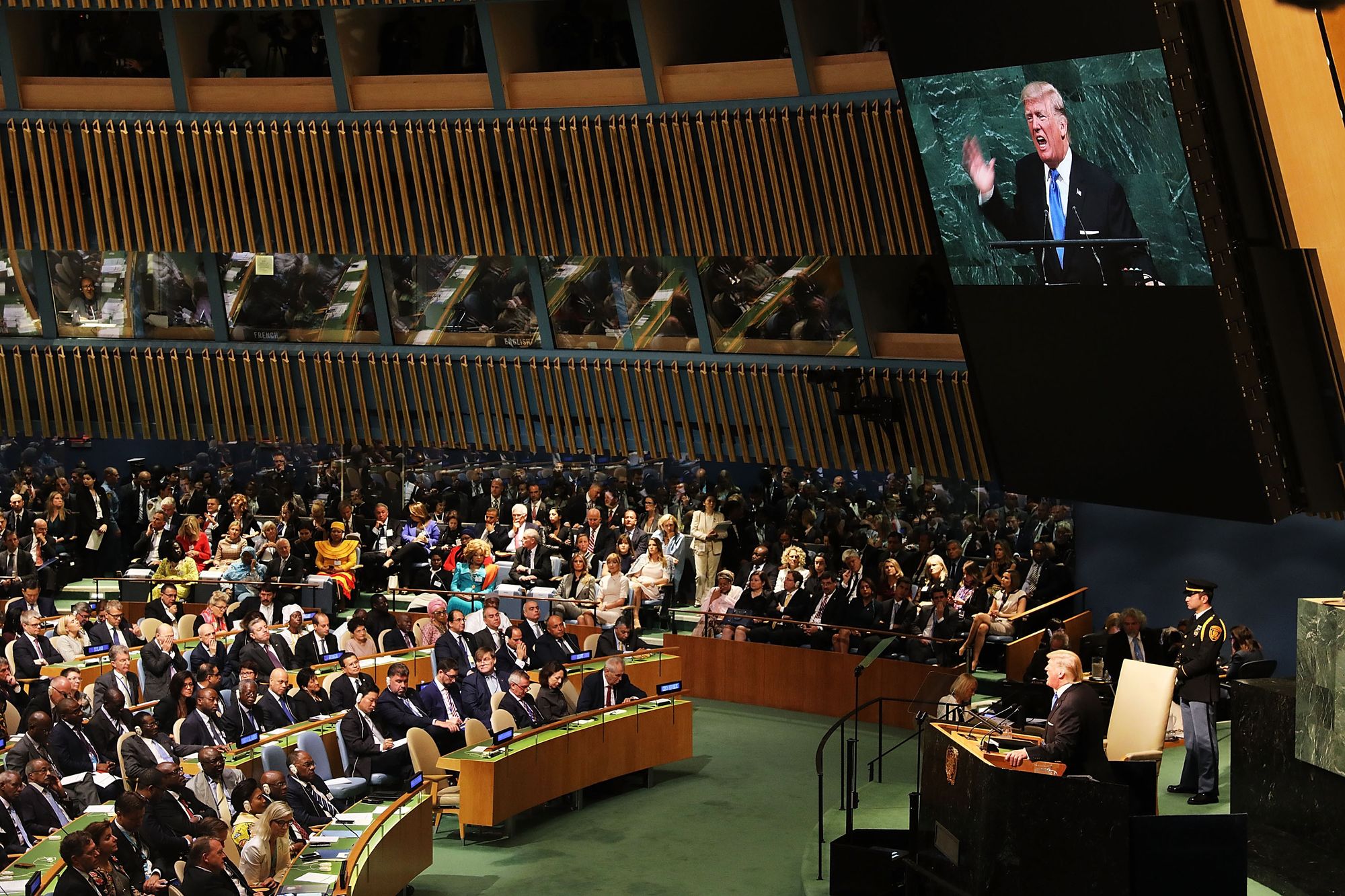