We have collaborated with future leaders, civil society champions and industry stalwarts to highlight books that have been pivotal in shaping their perceptions of women.

The books we read inspire us, shape our beliefs and inform the decisions we make every day.

Leading with Women is our effort to celebrate womanhood and its meaning in the modern world. In this series, we have collaborated with future leaders, civil society champions and industry stalwarts to highlight books that have been pivotal in shaping their perceptions of women. Each recommendation also carries with it personal commentary connecting the book with their individual approach to leadership and life itself.

Published in 2003, its about a secret book club that Nafisi starts when she quits her job at the university and urges some former students (mostly female, one male) to join a book club, where they read books that are censored in Iran. Written in post-revolutionary Iran, in the backdrop of a bleak, chaotic, and anti-women ambiance, Nafisi writes  a book that is tender, resilient and liberating. The book covers issues around wearing the veil, which Nafisi herself is uncomfortable wearing and treats as a symbolism of male hierarchy, and other diktats that come out from the rise of totalitarianism and oppressive state policies. As the girls arrive in Nafisi's house they leave behind their oppressive lives and emerge, as butterflies, curious, observant and united by their love of books. In the course of reading the infamous Lolita, they focus on the life of the girl in Lolita, on how empty it is and her lack of agency, and the discomfort of reading a book about an incestual sexual offender comes through clearly.  The book helped me think through my reactions to religious persecution and what it does to women from a minor inconvenience of wearing a hijab and the symbolism it offers but also being incarcerated and going through assault and pain because of that. I was delighted to see how the love for books brought the diverse group together united by their love for learning, and hidden pleasures.

I Know Why the Cage Bird Sings by Maya Angelou

I love books where characters seem more real than the people who I see every day; characters who have mountains to move, who undergo several challenges from congenital to existential and still emerge triumphant. Maya Angelou’s – “I Know Why the Caged Bird Sings” is one such book. An African American child, who witnessed her parent’s divorce at the age of 4; survived rape at the age of 8; and became an unmarried mother at the age of 16 – for all the gruesome things that she describes in her autobiography, Maya’s book is not a misery memoir. Rather it is anything but it. It’s a portrayal of the life of African American women showcasing the iniquities wrought by slavery, racism and institutionalized violence. Not only her, but all the characters of her book come lively as if telling their own versions of suffering. As she transmutes you to her world, getting you involved in her existence, she explains that reading, music, poetry, art are not merely acts of escapism but bridges that offer you a passage to dignity and sanity – even in the most ghastly situations. “I Know Why the Cages Bird Sings” hence for me is the book that introduced me to the world of an unapologetic and strong woman, who’s endurance taught me and several others to face hard times with the grit and determination innate to the core of all human beings.

Period Power: Harness Your Hormones and Get Your Cycle Working For You by Maisie Hill

Profound and straightforward guide to understanding your reproductive systems, menstrual cycle and how it affects your everyday life. What I have personally experienced as a burden becomes a source of power and a unique tool to harness in order to better know oneself, professionally and personally. Still to be tested Maisie Hill's cycle strategy, but a good start in having the conversation...

We’ve heard this phrase too often “data is the new oil.” Data informs how we feel, love, live, and want - for every decision we make in our modern lives, we rely on numbers. But the data is deeply flawed. This is the state of the world that the book Invisible Women: Data Bias in a World Designed for Men, exposes. Hundreds of studies show that data treats men as the default and women as atypical, and because of that, bias and discrimination are baked into all our systems. And women pay the cost with their time, money, and even with their lives. From snow removal to heart attacks, the gender data gap affects our lives in very surprising ways. This book has left one of the most profound impressions on me. I believe it sounds the alarm for the men and women who are looking to build a more equitable future for our sons and daughters.

Lean In: Women, Work, and the Will to Lead by Sheryl Sandberg

I had the opportunity to read the book "Lean In by Sheryl Sandberg" a few years back and again most recently in 2020 as part of my leadership learnings. It is a very interesting assessment of the organization workplace and our role within. It is also an awesome read for any working professional to broaden their thinking and perceptions of workplace mindsets. The book clearly tries to find the need for more women to be in leadership roles and highlights reasons why women hold themselves back. The book nicely articulates Sheryl’s own experiences, in particular, working with senior executives. One specific call out influenced my thinking, was about success and likeability. The book makes many valuable recommendations, one of which is, the name of the book itself, ‘lean-in’ and how it helps women to be successful and grow in the corporate ladder, in management or technology. This book has influenced me in how I think about gender diversity at work and I have been making efforts in the last 14+ years to reinforce the importance of men supporting women in the workplace, especially, and women supporting other women colleagues. This means, ensuring the workplace is conducive to diverse thinking, coaching and mentoring male managers on unconscious bias and helping them understand the benefits of gender diversity and its impact on overall business outcomes.

The Last Girl: My Story of Captivity, and My Fight Against the Islamic State by Nadia Murad

This is brilliant. A book by a Nobel Peace Prize winner, I wanted to read this book ever since I watched Nadia's speeches. Knowing her story opens up your eyes to the realities of religious extremism and the extent to which women suffer because of it throughout the world. Rape has been used in many wars and terrorists often distort religious interpretations to fulfill their animal side. It is a revelation to hear the story of a survivor of war crimes in such gory details. Much of the book reads in dialogues and is easy to follow. From the point of view of a single story, geopolitical background and the ground situation is unraveled. It is heartbreaking to hear the stories of loss from one life, it is hard to even imagine a loss of this magnitude happening to an entire community. Voices like Nadia give me hope and strength for the future of women's causes throughout the world.

The Female Eunuch by Germaine Greer

Published in 1970, translated into eleven languages: this is reflective of its international-bestseller status and its profound impact on the 1970s feminist movement. Greer is praised for her direct and candid depictions of female sexuality, enlisting bold language and humor to state her convictions. She proposed that the ‘traditional’ family structure is fundamentally responsible for the repression of female sexuality, rendering women metaphorical eunuchs. Through the pillars of ‘Body’, ‘Soul’, ‘Love’, and ‘Hate’, historical definitions of women’s self-perceptions are illuminated. I, personally was challenged by her to see women as people beyond their roles of daughter, wife, mother. Greer is truly a champion for women’s sexual self-awareness and exploration, through opposition to celibacy and monogamy as hard-and-fast rules, Greer emphasizes the importance of women coming to know and accept their bodies. She is also a passionate advocate for insurgency in the fight for women’s freedoms. However, she sees no merit in ‘burn-the-bra’ rebellion and acknowledges their invention as “ludicrous”, she also warns that to make bralessness a rule is to self-impose yet another medium of repression. As such, Greer is successful in challenging our notions of typical feminist narratives, as well as paradigms of women’s sexuality.

West with the Night by Beryl Markham

It’s only due to bad timing that Beryl Markham is not an international icon. She was an award-winning racehorse trainer by 17 (the first woman to do so) and eventually a record-breaking one. Not content with that, she became the first woman aviator in East Africa, and the first person (man or woman) to successfully fly solo, non-stop across the Atlantic from east to west, which many had died trying before she succeeded. In an era where even high society Western women were supposed to marry young and spend their lives raising children, she had several high-profile romances with many of the most famous men of the day, insisting on doing things that men were allowed to do. These are only a few of the many things that made her life so remarkable. Her autobiography West with the Night is so insanely well written, given that Beryl never finished high school, that even Ernest Hemingway confessed that she was a better writer than him. This book inspired me for how to lead a life that consistently breaks with convention and transcends boundaries. It just happens to be written by a woman.

The Naked Woman: A Study of the Female Body by Desmond Morris

This book helped me to understand how the female body is seen anthropologically. It helped me understand in what ways female bodies are looked at culturally and socially. As women, we are often trapped in the dilemma and shame about our body parts and their functions, and this book helped me in understanding ourselves better biologically and in a much more empowered way.

The Blue Sweater: Bridging the Gap Between Rich and Poor in an Interconnected World by Jacqueline Novogratz

The blue sweater is an inspiring story of a woman named Jacqueline Novogratz from whom I have had the humble opportunity to learn the art of creating solutions for the underserved with dignity and compassion. The title embodies an incident when the author gives her favorite “blue sweater” for charity, only to find a boy in Rwanda wearing the same sweater years laters touching upon a beautiful concept of interconnectivity among humans through our actions for others. It also, through many interesting stories, tells you how charity is not the answer to eliminate world poverty or create long term social impact but it is the power of philanthropic investing and patient capital that can solve these major world challenges. From her life starting as a banker to her groundbreaking organization that invests deeply in social change. This book truly embodies that value of finding and rebuilding yourself for others amidst suffering.

Accent on Her Tech Future 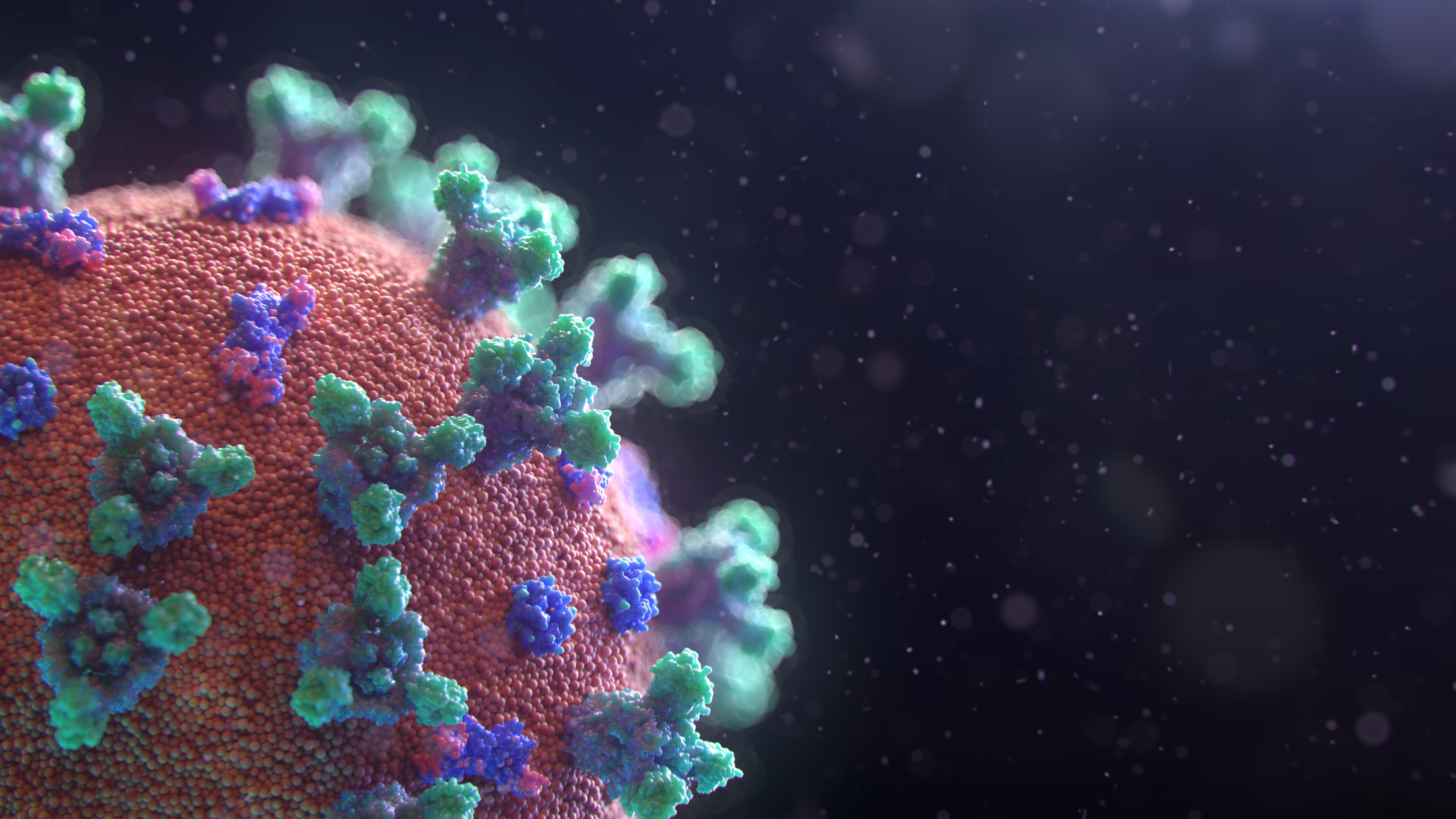 COVID-19 and What Comes Next 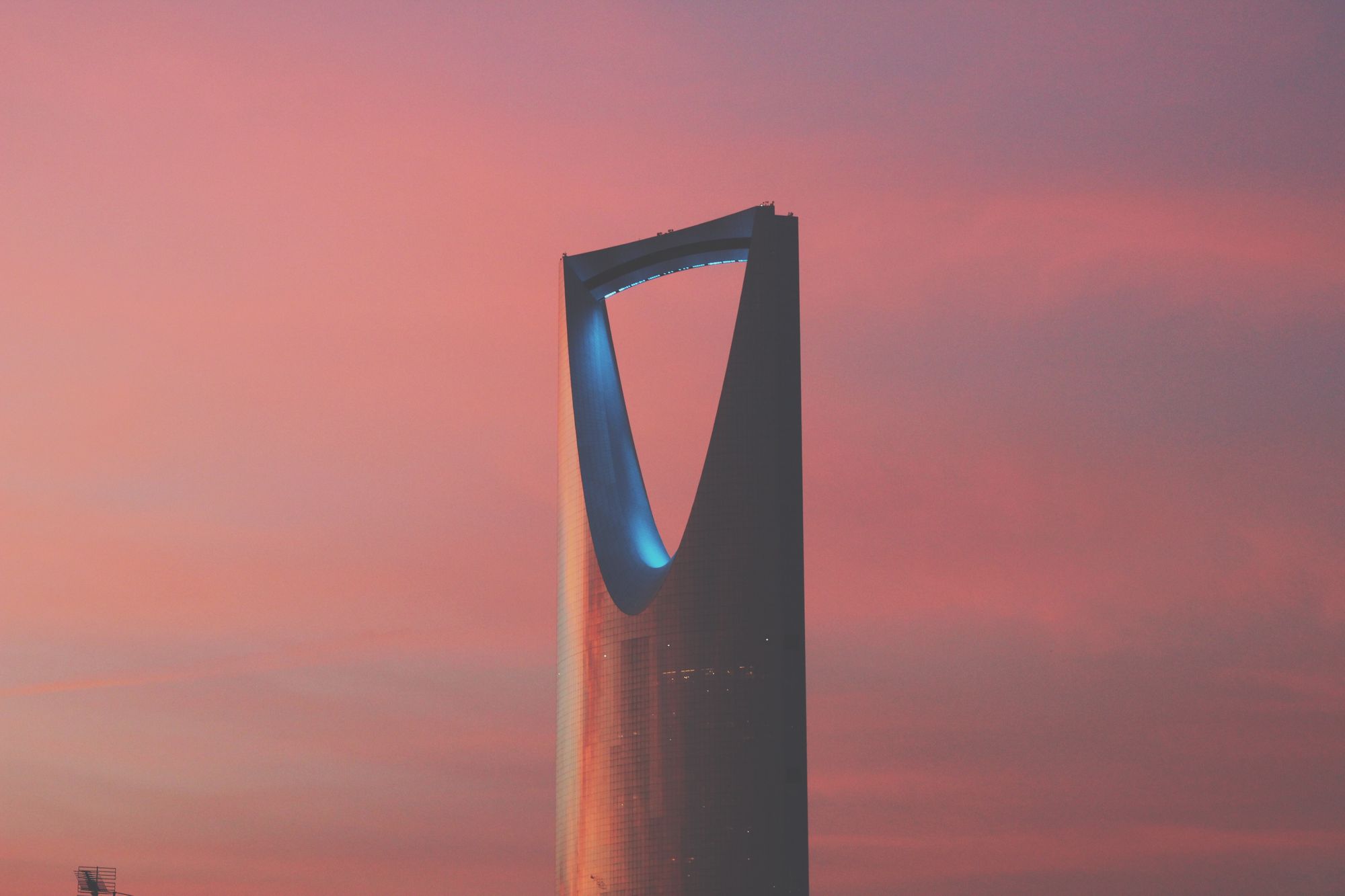