It's the beginning of the holiday season, my favorite time of the year, and I hope you're all as excited as I am as I write this week's edition of Women at Work. This time around we'll dive into the remarkable journey of Mayra González, Head of Global Sales at Nissan, analyze the gap in venture capital for women, learn how to make the perfect deck, and much more. What can we do to continue to provide value? Let us know.

Mayra González, General Manager - Global Sales, Nissan was the first and youngest-ever female regional Managing Director of Nissan Mexicana (NMEX). Her extraordinary leadership skills enabled Nissan to record sales of 401,055 units in 2016, the highest sales volume ever recorded in the history of the automotive industry in Mexico.

Origin Story: Mayra was born in 1979 in a very supportive household that encouraged independence and competition. She was always told by her parents that she could be anything as long as she tried to be the best. With a keen interest in sales and marketing, Mayra pursued degrees in marketing, advertising, and economics and eventually landed her first job as a sales representative at an automobile dealership.

The Longtail: For her first job at the dealership, Mayra had to travel extensively in Mexico, which helped her grow her network and skills. In 2001, she joined the Nissan Group as a Sales Representative. After working tirelessly for almost 20 years, Mayra became the first woman to join its operations committee in 2012. She was promoted to Managing Director and President of NMEX in 2016 and relocated to Japan in 2019 to lead global sales for the automotive giant.

Growth Story: Under Mayra's stewardship, Nissan grew to hold a 20.3% market share in Mexico, making it the undisputed leader of the automobile sector.

Big Fish in a Big Pond: Despite strong competition, Mayra remains one of Mexico's most respected corporate leaders. She has continued to thrive in her new global role and has managed to take Nissan to a whole new level. Here is the tale of the tape:

Breaking Barriers: Although Mayra was a lone fighter in the heavily male-dominated automobile industry, she managed to shatter ceiling after ceiling, inspiring millions of women in Mexico, which is still largely patriarchal.

The Final Word: According to Mayra, 'fear' should only be an engine to be bold and daring. She has used it to remain focused and excel in her career. It was never just about being a woman competing with men in her professional life but making every interaction a learning experience and a growth opportunity.

🗺️ OUR WORLD IN DATA

Women believe being underrepresented at VC firms is to blame for the funding gap.

Do you think traction comes first? Continue the conversation with Cheryl.

Harsha Kumar shares her insights on the OTT and UGC space in India.

Click to explore and utilize these curated assets ⬇️

Celebrate the journeys of these amazing women entrepreneurs from MIT.

REGISTER to learn how leaders are driving change across the world.

Inclusion and diversity are at heart of great businesses. QueerTWENTY is our effort to discover and celebrate India's queer icons from business and society.

See all Women at Work
egomonk 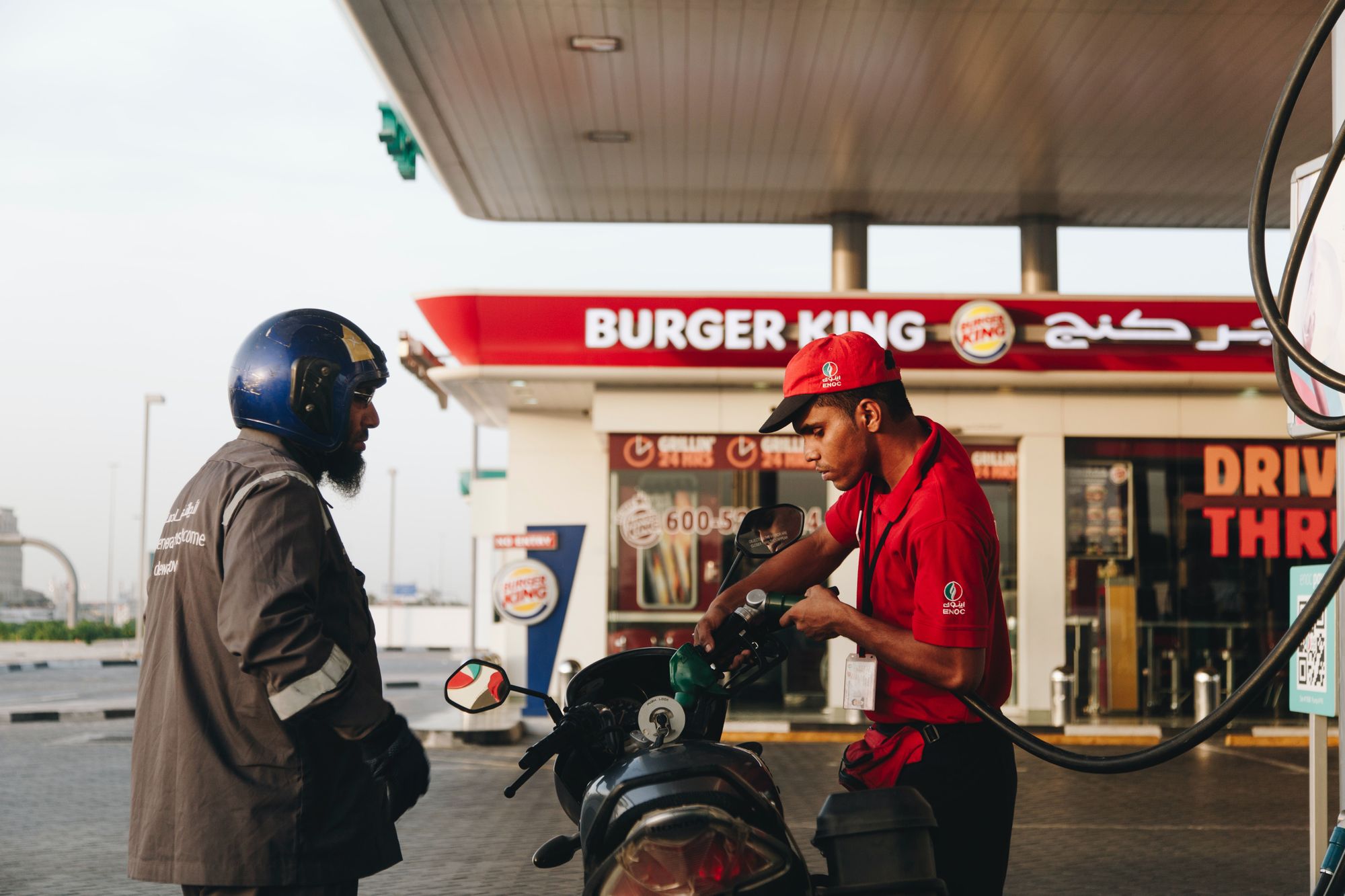