This week's edition of Women at Work is packed with value so grab a cup of tea and hunker down. We'll unpack Susan Wojcicki's amazing run as CEO at YouTube,  understand the role race plays in the pay gap, share insights about choosing a business partner, and whole lot more. What would you like us to focus on? Let us know.

Susan Wojcicki was appointed as the CEO of YouTube in 2014 and is the longest-tenured CEO in its history. Her vision has made YouTube the second most visited online platform globally, with nearly 2 billion monthly users. Susan was also Google's first marketing manager and worked on some very crucial marketing campaigns.

Origin Story: Susan was born on July 5, 1968, into a family of professors. She studied history and literature at Harvard University and went on to do her MS in Economics and an MBA as well. However, she soon discovered she had a keen interest in technology. Luckily, around the same time, Susan rented her garage to Larry Page and Sergey Brin, who were working on their then-new search engine company called Google.

The Emergence: Susan's career before Google included working in marketing at Intel, Bain & Company, and R.B. Webber & Company. In 1999, Susan joined a 15 member team at Google and became their first marketing manager. Apart from executing highly successful marketing campaigns, Susan also played a pivotal role in Google's growth by spearheading its two largest acquisitions - Double click and YouTube. In 2014, Susan was appointed as the CEO of YouTube and has managed to grow it into a cash cow worth more than $160 billion.

Growth Story: Susan's inspiring vision and management skills have been the driving forces behind the accomplishments of Alphabet subsidiaries - YouTube and Google.

Rise of a Giant: Susan and her stellar team have managed to accelerate growth at YouTube, and its recently launched subscription service - YouTube Premium - has also been wildly successful. Here are some stats to make sense of the YouTube phenomenon -

Bold Choices: As a person from a non-technical background, Susan has never shied away from speaking her mind and sharing her ideas in a room filled with experts. Her firm conviction in her own talent and expertise have shown undeniable results.

Susan is a driven woman who has been using her privilege to advocate for equity in opportunities and skills at YouTube and other spaces. She took the chance of being at the right place at the right time and used it to break through the glass ceiling in technology.

🗺️ OUR WORLD IN DATA

The wage gap is narrowing both slowly and unequally for women.

How would you choose a co-founder? Share your insights with Cathryn.

Vindhya shares some tips and tricks to achieve product growth.

Click to explore and utilize these curated assets ⬇️

JOIN the conversation to understand the role of business in fighting climate change.

Basis is looking for a React Dev Lead to join their team. APPLY NOW!

See all Women at Work
egomonk 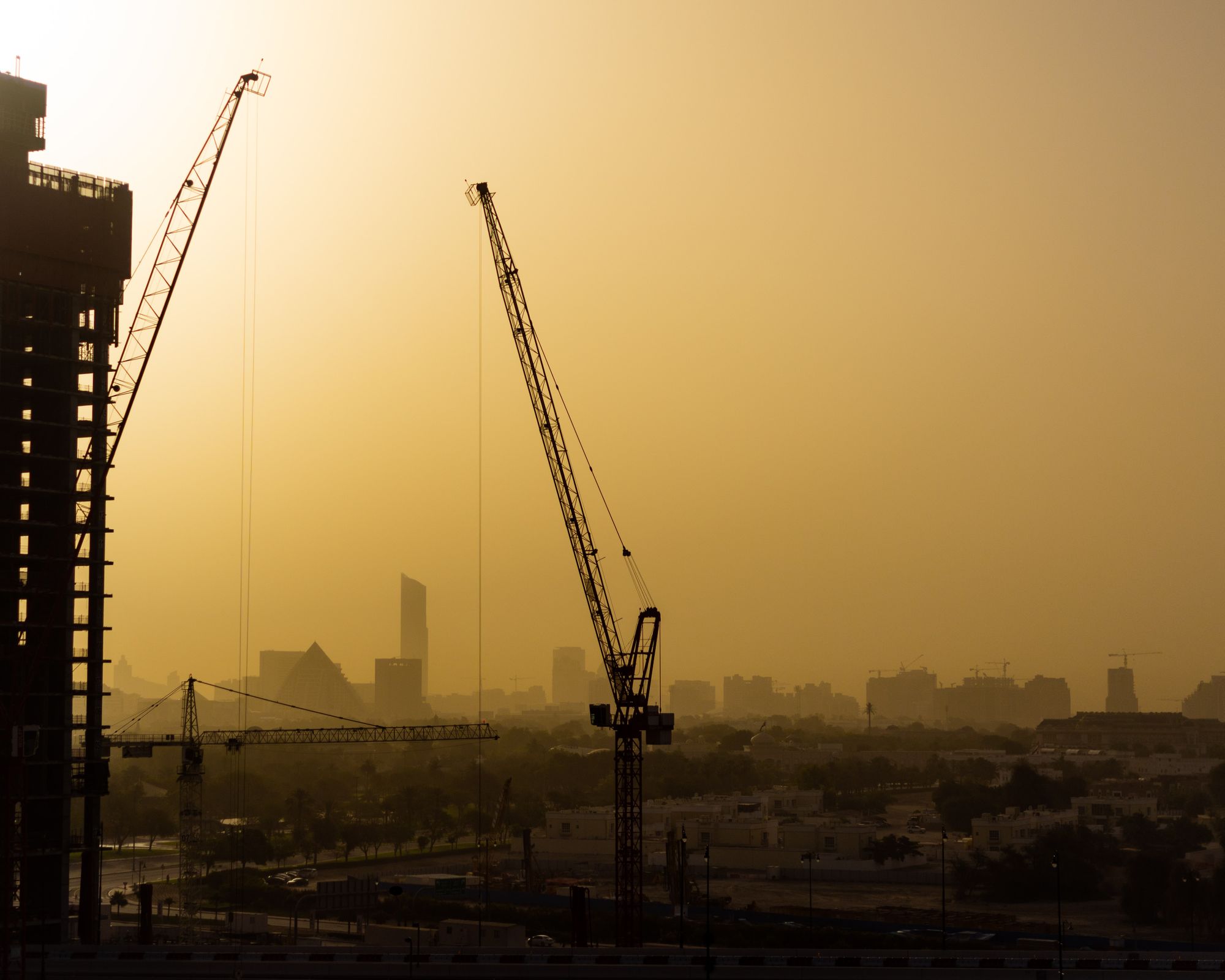 Sustainability Efforts by the Private Sector in the MENA