a year ago by egomonk • 3 min read

egomonk curated a conversation with Dell and NITI Aayog to celebrate the launch of SheCodes, a STEM initiative for girls in India. Here are the key insights from this convening.

We must pave the way for this country to become truly Aatmanirbhar Bharat. We really will make India – "Make in India" with the product developments of our young innovators.

NITI Aayog CEO Amitabh Kant said at our digital convening: Transferring Tomorrow. Dell has partnered with Atal Innovation Mission (AIM), an initiative led by the Government of India to promote a culture of innovation and entrepreneurship in the country.

"(The) Partnership with Dell Technologies is unique. It will transform India, transform technology in India, and make Indians far more innovative. Pathbreaking!" Mr. Kant exclaimed as he laid out how Dell's partnership with AIM will allow the use of state-of-the-art technology to make innovators out of school children through its tinkering labs.

"We should remember ultimately, we are here to make a difference, create an outcome and make amazing things happen for the youth of today, for tomorrow," Mr. Midha said.

AIM had supported over 14,000 women in the last two years, and with the Women Entrepreneurship Platform, a first of its kind unified access portal, it brings together women from different parts of India to realize their entrepreneurial aspirations. Stressing on the need for developing technological and coding skills, Mr. Kant announced the launch of SheCodes.

Coding for the Future

AIM and NITI Aayog are partnering with Dell Technologies to launch the SheCodes program for the top girl-only teams as part of the Atal Tinkering Labs Marathon.

"We know, on average, only 20% of entrepreneurs are women globally. To hear about the statistics and programs in India is fantastic," remarked Aongus Hegarty, President of International Markets for Dell Technologies, who was also part of the discussion.

The collaboration between NITI Aayog and Dell has helped stimulate innovation and creativity, helping facilitate careers in technology for young girls.

Innovating for a Better Community

Calling the young innovators trailblazers, Mr. Kant said that the solutions to various grassroots challenges that India faces like water scarcity and pollution would facilitate the technologies on which tomorrow will be built.

AIM's commitment to equal opportunities to all, irrespective of gender, location and differently-abled capabilities has ensured that:

Skilling for the Future

Alok Ohrie, President and Managing Director of Dell Technologies in India, believes that "technology harnessed in the right way results in education, empowerment, and a vibrant society."

"We wanted to apply technology into communities which are: under-served and under-represented. We want to help them build new skills and interests, unleash the potential of being innovative, and accelerate entrepreneurship and creativity for India," Mr. Ohrie said.

Dell's collaboration with AIM on gaming platforms has helped improve new-age skills in children and youth, reaching over a million students. Apart from launching the SheCodes innovation program, Dell Technologies has offered students the opportunity to work with modern technologies and equipment and motivated women to work and innovate in the male-dominated STEM space.

Dell's partnership with AIM continues to contribute towards the development of India through: 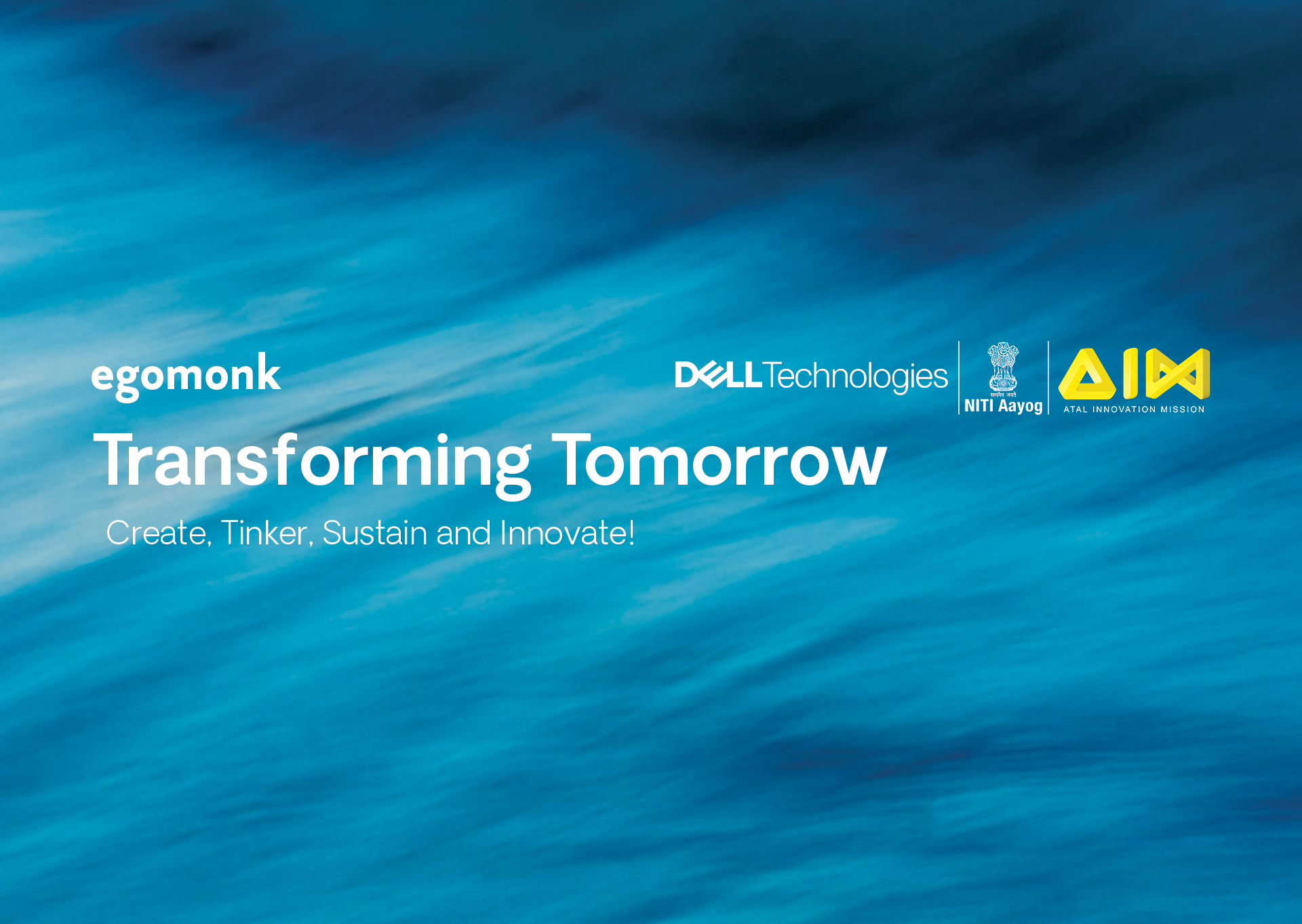